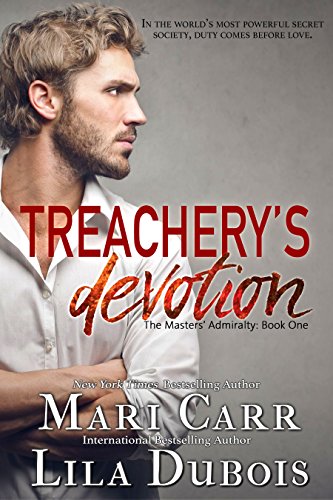 A warrior with everything to prove.

Tristan Knight has served the Admiral of England since he was a teenager. As a knight he has pledged his life to protect the Masters’ Admiralty, and when he’s assigned to escort an archaeologist on a research trip he knows the menial task is punishment for the failure of his last mission.

A woman in a gilded cage.

Sophia Starabba is a brilliant scholar and accomplished law enforcement officer, working for Italy’s cultural heritage protection department. But none of that matters to her family or the other members of the territory of Rome. To them she’s the “Principessa”- daughter of the Admiral.

The man who holds the key.

James Rathmann lives for mysteries. In another life he would have been a detective, but a love for digging in the dirt made him an archaeologist. Now one of the world’s leading experts on coins, and curator at the British Museum, he’s been called to Rome to examine a recent discovery.

An old enemy back from the dead.

Among the coins they find something alarming—a message from a villain everyone had assumed was long dead. Tristan leads them on the trail to identify and protect the next potential target and possibly discover the identity of the Domino, a killer and anarchist who plagued the Masters’ Admiralty in the past.

But the Domino isn’t dead, and together James, Sophia and Tristan will fight to stay alive and one step ahead of a killer who will do anything to destroy the Masters’ Admiralty. 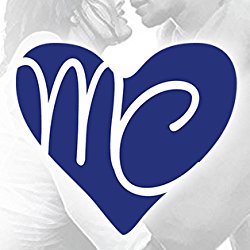 Lila loves to hear from fans! Send an email to author AT liladubois.net or join her newsletter for contests, deleted scenes, articles, and release notifications.